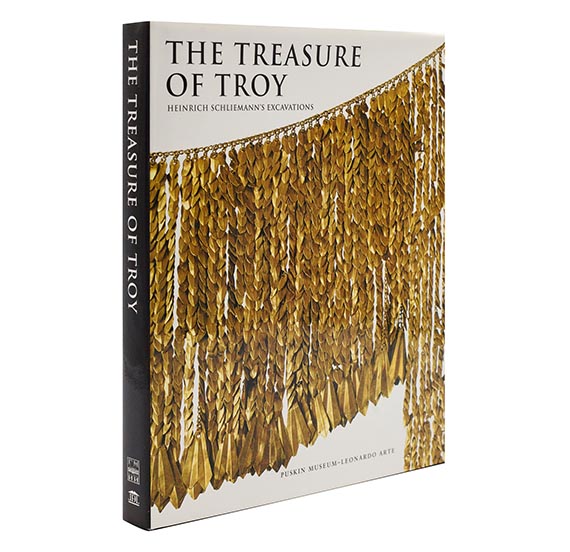 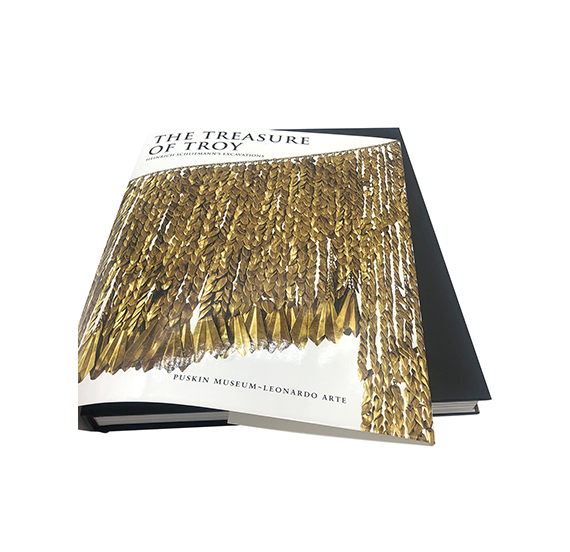 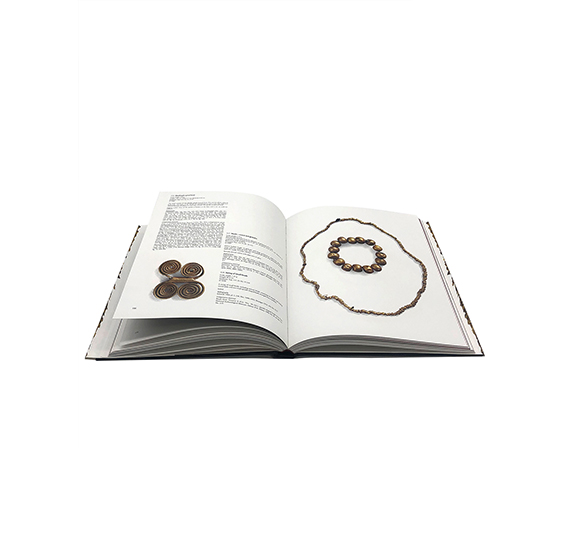 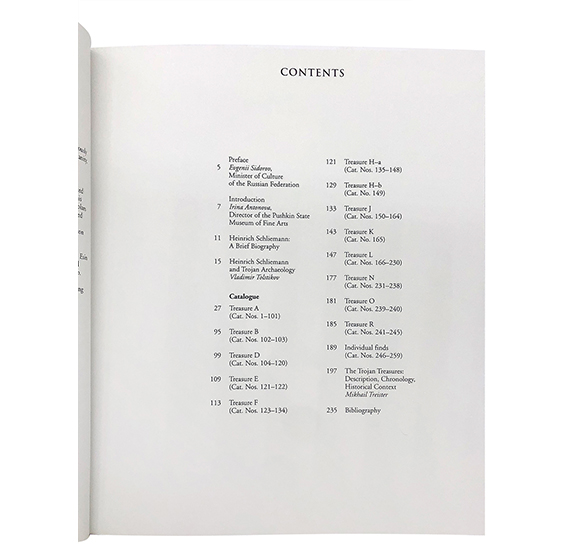 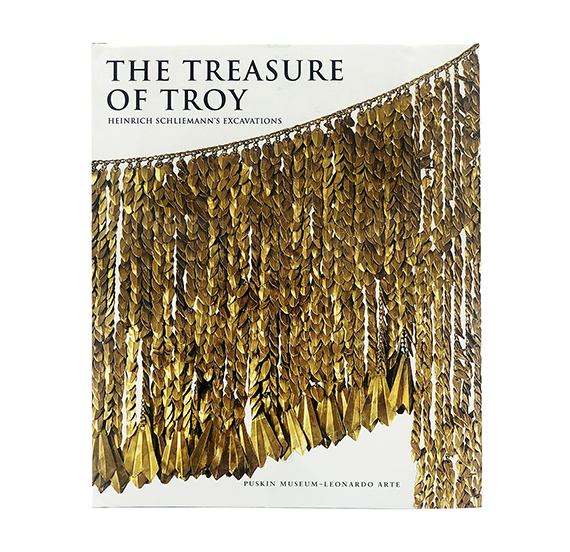 "Among the legends surrounding the development of European civilization almost at its birth, the story of the fall of Troy has had perhaps the most surprising outcome. For innumerable generations of Europeans, this ancient tale, reflecting every aspect of human nature-worship of beauty, love, friendship, devotion, perfidy, treachery, cunning, naivete, cruelty, and nobility-has been a source of inspiration and an inexhaustible fount of images, symbols, and metaphors. Sometimes shrouded in myth, sometimes emerging into the light of history, the Trojan epic has always excited romantic, minds. The rapid development of archaeology in the second half of the 19th century drew enthusiasts in their hundreds to join in the search for the historical Troy. The laurels of the first excavator of Troy-who was also unwittingly its destroyer-belong to Heinrich Schliemann. A successful German merchant who traded in Russia, he put all his energy, business acumen, and determination into the central passion of his life-the search for Homer's Troy. In the course of his excavations he discovered the famous hoard, known as "Priam's Treasure." Despite many persuasive arguments raised by scholars, the "Gold of Troy" will forever remain the "Gold of Schliemann." The 20th century multiplied the misfortunes of the Gold of Troy. The Second World War, which involved Europe in the most horrifying global conflict in history, again made the Trojan treasure the victim of human enmity. For fifty years Schliemann's archaeological collection has been stored in Russia, and it became the object of speculation, controversy, and debate. Telemachus, the Trojan War has ended." The exhibition and this accompanying catalogue were conceived by specialists and scholars from Russian museums and the Ministry of Culture of the Russian Federation as an invitation to peace. These great cultural achievements have always belonged, and still belong, to all humanity. In spite of past difficulties and a veil of secrecy, museum officials have carefully guarded Schliemann's priceless collection of treasures, and it is here revealed once more for all to see and marvel at".